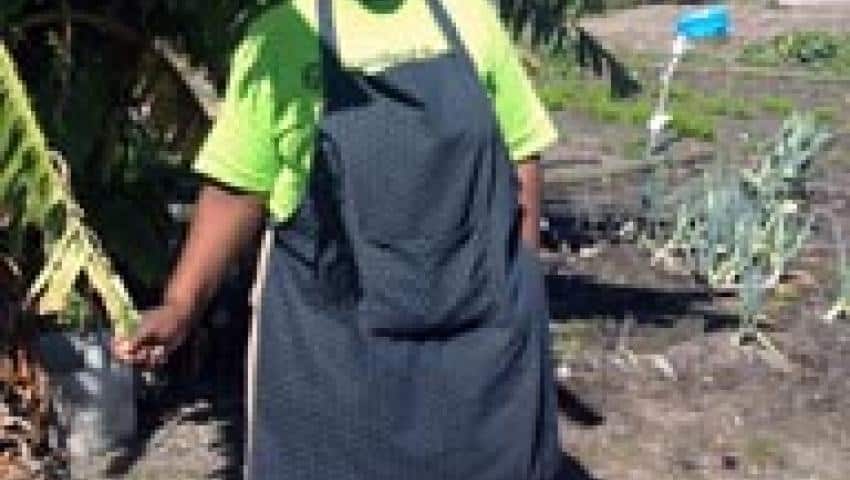 Can you incorporate African resilience?

I spent two weeks in South Africa where I was invited to provide my Culture Change Leadership Workshop to South African consultants and HR managers.

South Africa is a beautiful “rainbow” nation (24 years since they freed themselves from apartheid): a fascinating mixture of people with 11 different languages, many beliefs, cultures and different recipes. It’s like a patchwork blanket: they are English, Afrikaans, Xhosa, Zulu, Venda, Tswana, Tsonga, Swazi, South- and North Sotho and South Ndebele. How’s that for diversity?

Though people speak their mother tongue, English is the language of the future that connects everyone. It’s the language of making money, of organizations and the white elite. Even though everyone is equal in terms of rights and duties, this equality has not spread yet to material wealth and education. On South African highways I saw expensive, large cars racing past poor people walking alongside the road, on their way to self-constructed sheds in townships. It’s a huge effort to develop the masses that were left behind for decades. South Africa also attracts many people from other African countries because its economy is doing well compared to the continent. People are competing for jobs and middle class neighborhoods are turned into gated communities because of high criminality. With new elections on May 7, displays warn about corruption and try to convince people to vote. But corruption has become synonym with president Jacob Zuma. He was booed during Nelson Mandela’s memorial service - by white, colored and black people, rich, middle class and poor - no matter how diverse they are, they seem united in their aversion of Zuma. He’s a huge disappointment after the radiant example of Nelson Mandela.

Challenges enough - but no one I met seemed too depressed. On the contrary: if there’s one thing that I took back home, it’s their power of positive thinking. I’ve seen resilience, entrepreneurship and belief in the future. Let me introduce you to Samantha Mtinini who was born in a small village but moved to the Langa township like so many others do - attracted by the opportunities of a city like Cape Town. Though townships alongside the highway are being developed as we speak, this is where the less fortunate share a room, and share either dreams of a better life or desperation. This is where material scarcity is a reality and where it can be easy to give up or to lapse into harsh “survival of the fittest”. Of course that happens - given drug abuse and crime rates. But the power of positive thinking blooms in townships, too. The people who spread love, kindness, generosity, hope and encouragement in these townships are true heroes to me. Being kind is easy when life is going your way. But giving to others when you don’t have much to share, is another league of greatness.

Giving back to the Township

Samantha finished her studies in Tourism while doing several jobs, and next, founded a company with her husband Khonaye Tuswa. She drives tourists to the townships, to give them a chance to talk with its people instead of talk about them and judge. Samantha not only makes a living, but is also giving back. She ensures that the township benefits from the tourist visits. She supports several initiatives by sharing part of her revenue. Some people in the township have started bed & breakfast lodging (!) and there is a kitchen garden with free lunches that was set up by a few “grannies” like Ma Cindy. Ma Cindy works the garden every day, showing how to grow healthy vegetables and cooking free lunch to feed those who can’t afford food. Ma Cindy is radiant with energy because this is her purpose - though every now and then she feels it’s only a drip in the ocean. But then, she tells herself, one good meal a day is better than nothing. Samantha also supports Leanne who started a child day care in an old building. This allows Moms to go to work and make money. The kids speak Xhosa and Leanne is practicing English with them - to improve their chances of a better life. Leanne has a bank loan to pay back while not all the Moms can pay her. But she believes she can do it. By the way, the bank loan was arranged with the help of Lisa, a white teacher - because banks don’t like to lend money to a black township woman.

Zingi is trained by Samantha to do guided tours in his township. He’s emphasizes: “We are taught to look forward, because we have to leave our past of apartheid behind.” The people I met in the township all seem to derive their strength from the future (interesting, because traditional African cultures value the ancestors and the past).

Back in my workshop, I noticed that such diversity and entrepreneurship is not naturally incorporated in South African organizations. It’s just like everywhere else: organizations are used to the “Western” industrial age mindset of top-down thinking, with - rough generalization - white male CEOs at the top telling the others what to do (instead of asking, listening and collaborating). This mindset and the hierarchical structures are hampering diversity and entrepreneurship in many organizations.

In my workshop we practiced (culture) change circles based on dialogue - circles that include everyone and thrive on the information and energy of all. Just like the African Ubuntu meeting method: you include as many perspectives as possible - to finally see “group will” emerge - thus the team will decide and act together. Let’s incorporate this way of “African thinking” in our organizations to be better equipped for the future.

Read all about it in our issue 6 of Leadership & Change Magazine: “Ubuntu. How do you connect and co-create?”
Spread the word!

Marcella Bremer
is the co-founder of OCAI online, editor of Leadership & Change Magazine, a change consultant and author on change, culture and leadership.