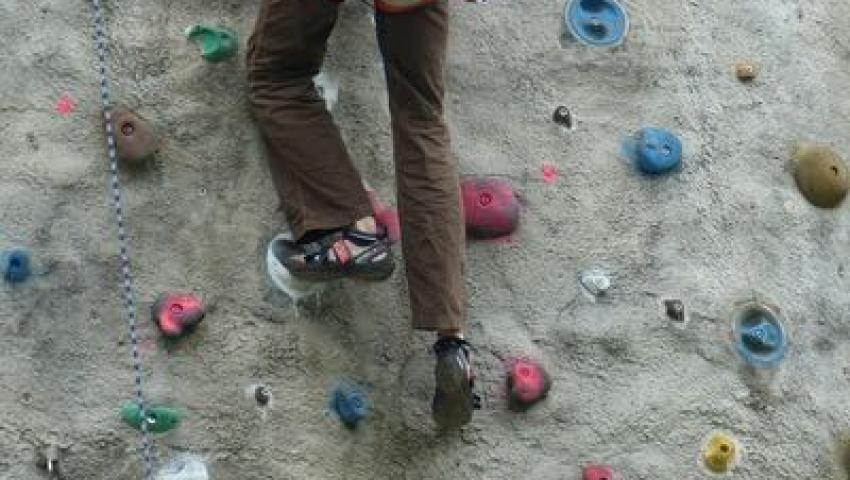 Does your culture need courage?

A corporate CEO invited some executives to a meeting from two different levels. He asked a question and then went around the table getting input. When he got to one of the lower level executives, he said: "Sorry, I just want to hear from (the higher level) folks" and moved on.There was an embarrassed silence, and then the meeting went on. The next higher-ranked executive answered the question, and the moment passed.

Right then and there, their current culture was reinforced. Culture happens everywhere people get together. It is sustained in the interaction patterns of a group. Culture happens where you are: right before your eyes if you know how to see.

Let's not put the blame only on the CEO. Let's notice: all other people complied. Maybe it was unpleasant for some, but it was normal. Therefore, what happened was the culture.

What was normal was: the logic of hierarchical power and the intrinsic belief that higher leaders know more than lower-ranked executives. They valued compliance, agreeableness, and respect for positions. The lower-ranked people maybe accepted the culture in hopes of getting up on the ladder, someday. Or for fear of losing their jobs. Either way, they complied and sustained this culture.

Could culture really be so down-to-earth? Aren't we supposed to formulate lofty core values, a vision and mission statement? Of course, but if you want to work with it, it helps to make culture operational and look at the daily (inter)actions.

Culture is surrounded by many myths. Some companies "magically" have great cultures induced by heroic leaders and, thus, dominate their markets. But the majority of organizations seems to muddle through, now and then halfheartedly embarking on a culture project (defining their core values, vision, and mission statement) and then returning to business as usual.

No wonder that culture seems elusive, or at best a paper tiger. Even though Kotter and Heskett showed that culture can account for a 20-30% better overall performance than the competition, many leaders don't see how to develop a culture that enhances performance.

Agreed, culture is a complex concept that permeates everything in organizational life. The culture entails the identity, the purpose, the values and beliefs, the competencies, the actions and the outcomes of an organization. It's more than "the way we do things around here," but you can work on culture through the interactions in a group. Especially in meetings, the public stage of organizations, interaction patterns are governed by the culture. Changing your interactions can be the first step to influence the culture.

When the CEO said: "Sorry, I just want to hear from the higher executives" John was stunned, but he managed to say: "But why was I invited to this meeting if I can't share my view?"

John's heart was pounding. The others looked down on their papers in terror. No one had ever debated the CEO.The CEO was taken aback for a second, then shouted: "Because you learn more when you listen! You're a new manager, and you'd better fit in!" and he moved on. Maybe John got away unscathed with his attempt to change the interaction. But if he tried this a second time, he might not be so lucky. Maybe he'd have to start looking for another position...

Or imagine this: The CEO shouted at John: "Because you learn more when you listen! You're a new manager, and you'd better fit in!" and he wanted to move on. But Mary, a higher-ranked leader, interrupted: "I agree that listening is valuable, but that goes for us as well. I'd be interested in hearing his view. Our middle managers might have interesting observations that could be valuable."

Mary's heart was pounding. She prayed that someone else would now back her up - or the CEO would turn on her."I think she has a point," Steve said quickly. "Could we do a quick round and share everyone's observations?"

Now here's a group that's trying to change the interaction pattern in this meeting. Mary and Steve wake from their bystander position and stand up for what they value: all meeting attendees have a voice. They support John so that he won't be the culprit. They open the space by sharing their view on what happens, and they ask an open, possibility-oriented question: "Could we do a quick round and share everyone's observations?"

Is it harder now for the CEO to say no? There are two other people requesting to hear more views, meanwhile undermining the objection of "no time" by offering a quick round. That's what I call an Interaction Intervention.

An (Inter)action Intervention is what you say, ask or do to make the culture more positive, regardless of your position, without needing permission or resources. You influence culture on a daily basis: where and when it happens. There's a toolkit of Interaction Interventions, but one example is to ask more genuine questions. Or share positive observations.

With Interaction Interventions, you engage others and might eventually develop a vibrant workplace where people collaborate, learn and take ownership, fueled by a shared purpose. Those are the ingredients of a positive culture, and they're proven to boost productivity.

Of course, one different interaction in one meeting won't change the culture right away. But consistent Interaction Interventions can inspire more and more others to think and interact differently... and the ball starts rolling. And then, one day, the new has become normal.

"Could we do a quick round and share everyone's observations?"

"No need to ask! I can't wait to hear your solutions", the CEO answered, leaning in. You could tell he was open and interested. The energy in the room was palpable, as John began to share his thoughts...

My book "Developing a Positive Culture where People and Performance Thrive" focuses on what you can personally do to develop a positive culture. Based on both research and practice, you'll see how to engage your co-workers with Interaction Interventions or Change Circles. If you influence one person, one interaction at a time, you contribute to a more positive organization. There's no need to suffer or just survive at work to pay the bills. We can thrive at work and take that home!

The Positive Culture Academy helps you apply the Interaction Interventions and develop a positive culture. You can enroll today.

The open Culture Change Leadership workshops based on this book and the OCAI, take place twice a year. Join us if you need to practice courage at work.