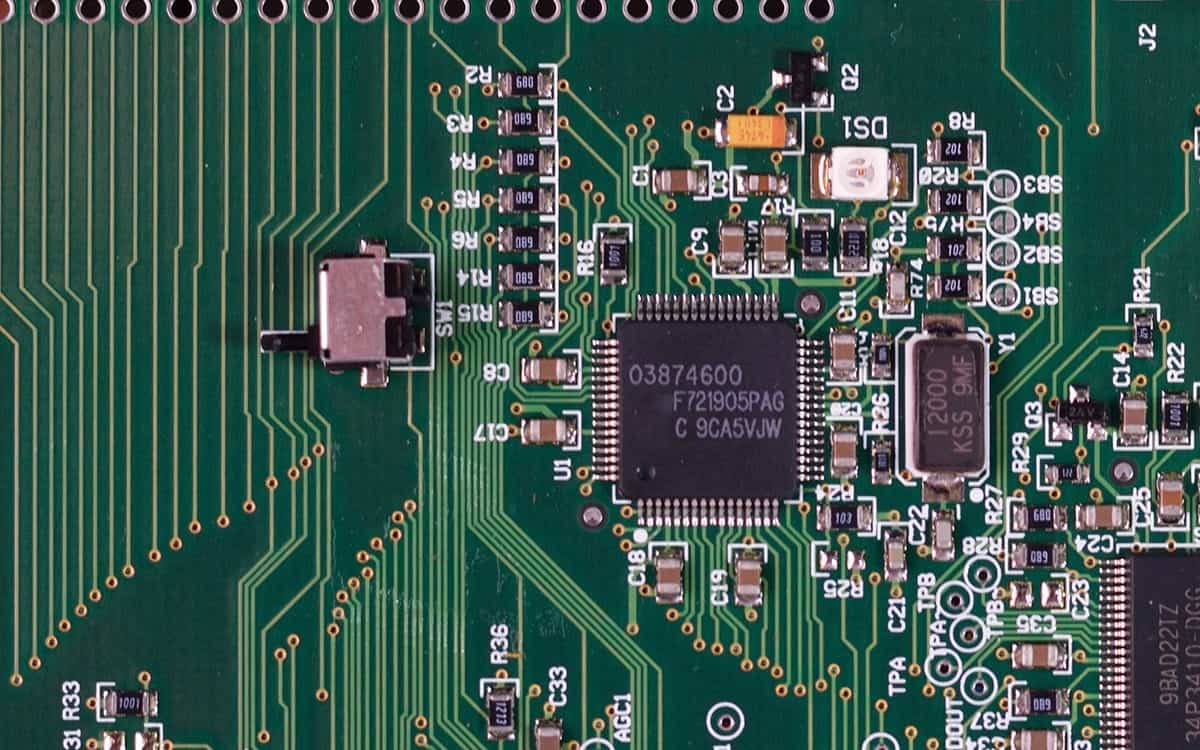 Hack the Culture with micro changes

Some organizations are still operating on industrial-age paradigms. One of my clients was working with the IT department of a very large insurance company. They were building an online platform for insurance clients to upload their documents, download their policies, make claims, and so on.

The IT department embraced the Scrum methodology; they needed to be agile to serve their organization and its clients. They officially started with self-organizing teams but it didn't work very well.

The leadership team of the IT department had a top-down mindset and they were directing employees, as they always had. Moreover, there were punitive measures in place when people were late or didn't deliver according to all the criteria. The majority of the IT professionals found it difficult to self-organize anything and preferred the safety of doing what you're told.

Even though there had been training and instruction and approval to self-organize, people were still waiting for the boss. The IT department was avoiding risks, was slow, and still hadn't finished much of the new platform.

What could my client do? He was one consultant in this large IT department and he didn't have access to the IT leadership team. He was an IT specialist without a culture or leadership mandate.

It wouldn't work to make another plan that people would approve but not execute. Brainstorming about this challenge we decided it would be best to influence the culture with micro-changes instead of another formal announcement or initiative. Action speaks louder than words.

My client teamed up with one of the mid-level leaders, an open-minded individual, and told him about Interaction Interventions. Interaction Interventions are small things you can ask, say, or do on a daily basis that influence the culture over time. You can start doing them right away, without a formal announcement or approval. Action speaks louder than words: let's "hack the culture" by doing small things differently and changing "the vibe" to begin with.

This mid-level leader liked the idea and decided to support my client. Together, they crafted questions they could ask their co-workers that would help them see options and take action.

"We're playing on the same team - and we need to make some real changes here. Do you agree? Asking is a way to engage people. That's what we need to get this new platform done. What could you ask your teams to help them make progress?"

My client did the same in his team. He also suggested to create Triads in his team. Triads are three co-workers that support each other on a daily basis. He asked them to try this for two weeks. Every morning, the Triads would take five minutes to share what they were planning to do that day and what they might need help with. This not only helps to build trust and support, but also the quality of ideas and actions.

Some Triads flourished, others quit. What mattered was that it was voluntary and that it worked well for some. No permission and no budget needed. The Triads that worked well lifted the mood and had better results or detected errors earlier.

This was a large IT department so it isn't done. It's a process of consistently influencing the interactions and actions to help people DO things differently instead of just talking about it. The possibility-oriented questions, the action-question, and the Triads worked for my client. He felt comfortable with his role, it was easy to do even though he was busy, and it improved his team's results. It was also low-profile. No big expectations and budgets, but a quick way to start and "hack the culture" with direct co-workers. We teach this in the Positive Culture Academy.

How would this work for you?