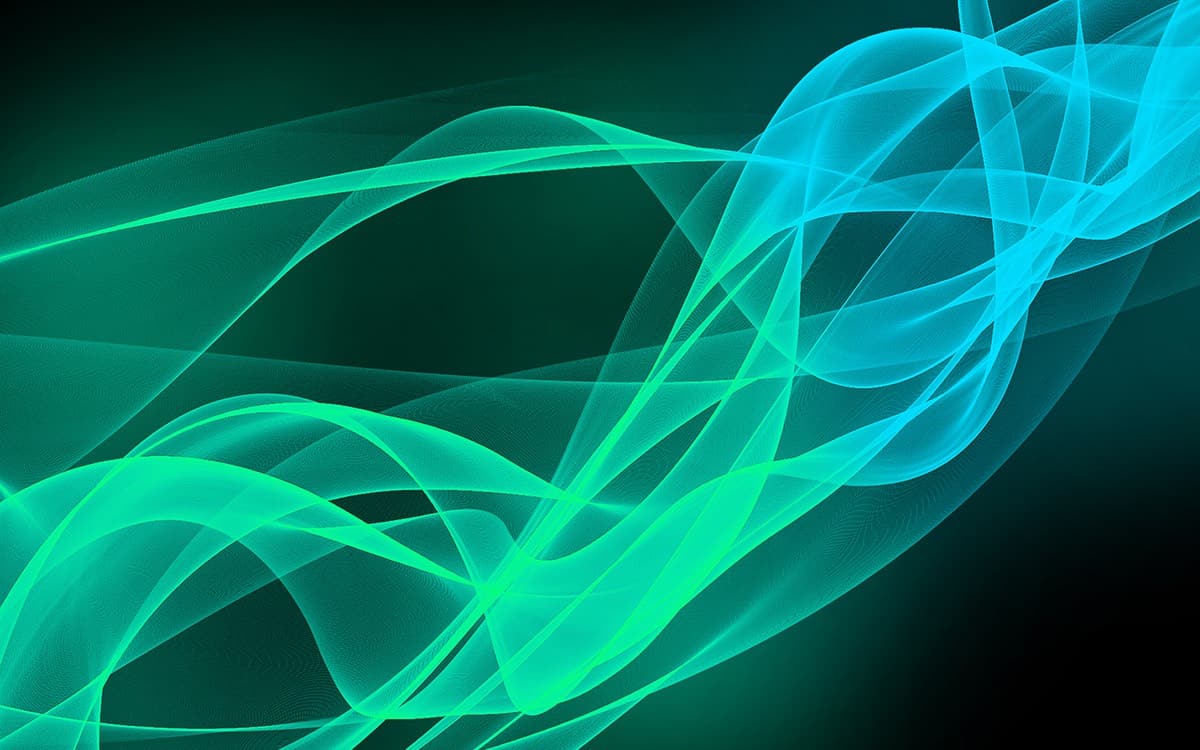 All organizations exist to prevent deviance. Organizations aim for stability and end up in the middle. Not bad, but neither extraordinary. The natural focus is on what's wrong and to fix that. Think of the medical perspective, legal, and business.

But in the middle is not where the magic happens... The big dollar question is: How do you get organizations in a state of flow? How do we benefit from the best of the human condition? How do you create "positive deviance", or in other words, high performance?

Research shows the answer: By focusing on abundance. If you focus on abundance you unleash the "heliotropic effect". The heliotropic effect is to turn toward what is life-giving, and you turn away from what is depleting. And with stunning results! It unleashes energy, action, and results.

Quick reflection: what have you learned to do? Do you continue with a depleting job? Do you dare to choose what is life-giving for you?

One study illustrated the Pygmalion Effect. The Pygmalion effect, or Rosenthal effect, is the phenomenon whereby others' expectations of a target person affect the target person's performance. The effect is named after the Greek myth of Pygmalion, a sculptor who fell in love with a statue he had carved. The teachers of 3 groups were influenced to believe that their students were either excellent, average, or dumb. Their results were compared with neutral control groups. The study showed that the teacher's expectations were confirmed. If they believed their students were excellent these students ended up with excellent grades. Not so much because the teachers graded them higher but because the students lived up to their teacher's expectations and went above and beyond their normal performance. How could you leverage a positive Pygmalion Effect in your team? What's the best your co-workers could be? How can you help them aspire this?

Then there's research on Positive Emotions and illness. People were primed to feel either negative or positive emotions. They then inhaled air, contaminated with a virus. The researchers measured the temperature in the back of their throat - this indicated whether they were infected. Most people that were reinforcing their positive emotions before being exposed to the virus did not turn ill. Their resistance went up! How could you enhance your positive emotions?

The Nun study resonates with this as well. There was a large group of nuns that journaled daily, from the day they entered the convent until they grew old. The researchers studied the journals of the nuns to find out that their mindset corresponded with their health and, especially, Alzheimer's disease. The ones who wrote that they felt happy in the convent were healthier than those who stated "that life in the cloister would be hard". The latter group had a significant higher chance of ending up with Alzheimer's disease. How's your mindset? Could you improve it by writing about positive things?

A study that used Positive Imagery influenced people when they were bowling. When players could see their strikes they started to play better and better. The players who were shown where they failed did worse. Can you gather some positive images from your life and keep them in sight?

In my next post, we'll look at more research and a positive case. My sincere thanks to Kim Cameron for inspiring academics, leaders, consultants and employees with positive leadership research and practices.

Do you want to practice positive leadership? Enroll in the Positive Culture Academy

Organizational culture: risks and opportunities for the future

ESG and a positive organizational purpose