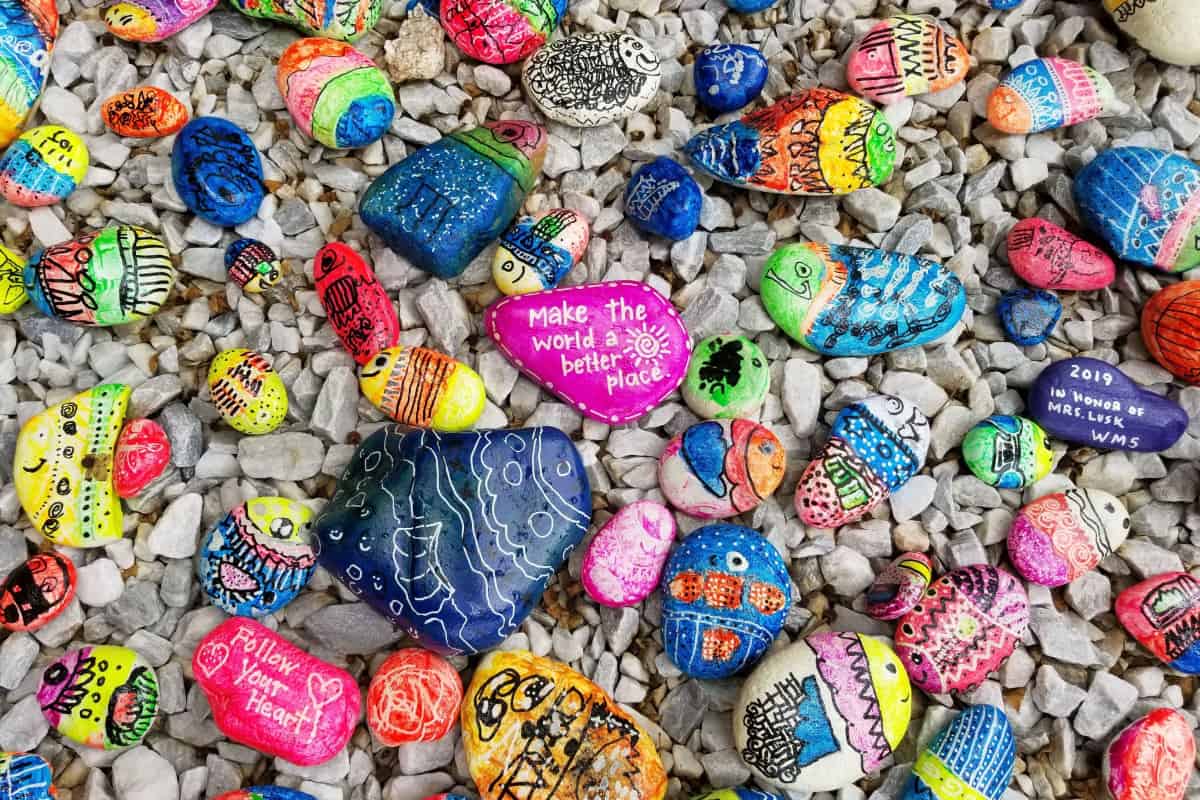 Talking about positive leadership and culture, people can respond with: “You’d better be realistic! It’s a dog eats dog world out there.” But what if the “realistic” perspective is flawed? I can tell you that that’s the case! Anyone who reads the papers is flooded with negative news - as negative news stands out, is sensational, shocking. And since we’re wired to stay safe and look out for dangers, we’ll remember the negative events - building our belief of a hard world out there. Because of this negative bias, realists are often pessimists.

What you believe often becomes a self-fulfilling prophecy. Unfortunately. Believing that the world is hard, that employees are lazy and need to be controlled, that rich people evade taxes, that everyone competes and is greedy - will make your world so. Your distrust and responses will elicit a mirror response. The other might not share as openly, will react defensively in return, might not connect with you very well.

This loop of defensive responses causes people to close off, become defensive - with all due consequences. Your team will not be as creative and productive as possible. You might dread going to work, and so do they.

How to disrupt this self-reinforcing feedback loop? How to develop a positive culture, in any group that you’re part of? What might help is offering proof of the opposite and critically checking the “facts” that are presented or believed to be true.

What is fascinating in Rutger Bregman’s book Human Kind - A Hopeful History, is that he offers entertaining and well-researched stories that prove that the opposite is often true. Despite what the media were telling us (or the leaders, or the biased researchers) - the majority of people is virtuous. They are “good people willing to help”.

Example: when hurricane Katrina hit New Orleans in 2005, research by the Disaster Research Center of the University of Delaware proved that spontaneous behavior by the majority of people had been “pro-social”. But because of the dogged rumours that there were gangs out there, and the area was too unsafe to provide help, many believed the opposite. Hence, it took rescue teams longer than needed to go in the flooded areas as they were waiting for armed backup.

Bregman collects a lot of evidence and shows that most soldiers don’t like bloodshed (50% have never killed anyone during World War II), that the Stanford Prison Experiment (where student-guards humiliated student-prisoners) was manipulated as two-thirds of the students did not cooperate with humiliating. The same goes for Stanley Milgram’s electroshock experiment: just 56% of the people administering the shocks believed that the other felt hurt and the majority stopped when they believed the shocks were real.

Fascinating research also revealed that the strength of an army is determined by the friendly, positive relations between soldiers. Why did the Germans fight so hard for a lost cause by the end of 1944? Because of comradeship! They didn’t want to let their mates down. They did it for friendship. And that goes for many armies, as researchers subsequently found, for instance the guys who went to Vietnam. They wanted to save their friends and have each other’s backs. This means that even during something as negative and nasty as a war, kindness and positive motives fuel most people. Especially within teams. We want to stick together and be there for each other - and positive relationships influence better performance (as Kim Cameron’s research shows).

This kindness is especially strong within teams or tribes or “our own people”. We still have work to do when it comes to diversity, inclusion, and “others”. But you can benefit of the kindness of human beings in your team right away. Start seeing the good in your co-workers, and it will multiply.

Cynism is a theory of everything that is always right. If you show proof that most people are good, that they help strangers, return lost items and don’t commit fraud - a cynic will say that they had egocentric motives. There was something for them to gain…

So, maybe don’t try to persuade the cynic. But please address the “realists” who are cautious and show them some examples of good behavior. The first exercise is to spot good behavior in your workplace - then you can share this observation with the realists in your team. Do this continuously and you’ll see that all of you start to see more and more positive behaviors. And it becomes contagious!

I'm one of the Global Gurus on Organizational Culture for 2021. If you like my articles, please vote for me at: https://globalgurus.org/organizational-culture/ Just sign in and select Marcella Bremer (#2 in the second row). Thank you so much!

We offer positivity research and practices to develop resilience and collaboration skills - very helpful during the Corona pandemic and beyond! That’s why you can enroll in the online Positive Culture Academy at a discount!