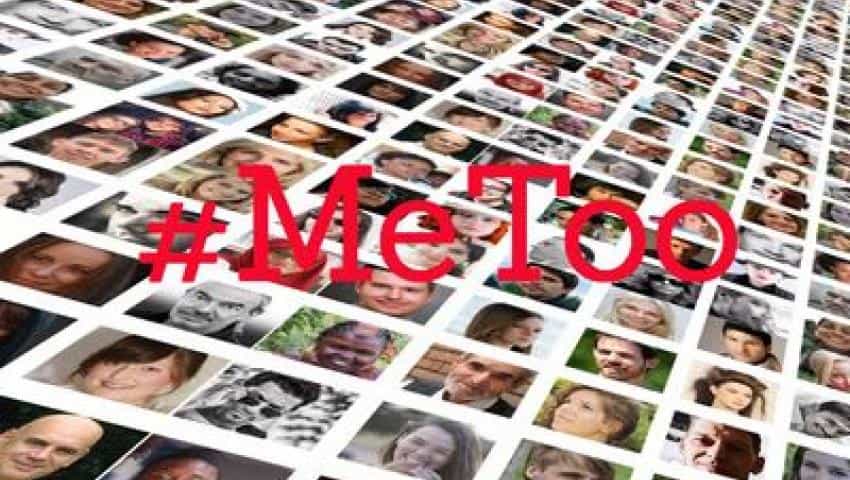 What has the #MeToo movement on social media to do with organizational culture? It's a great example of a social movement trying to change a culture, starting with what I call "Interaction Interventions".

The #MeToo campaign addresses sexism and sexual harassment in society. Ignited by one recent case of abuse, women started to share the stories, the shame, discomfort, anger, fear, damage, and more, that they suffered by how men treated them. Suddenly, the timing seemed right and they were heard and supported by other women - but also men. Both men and women are publicly reflecting on their actions and interaction. A broad discussion in the media ensued where we ponder what is "normal".

The #MeToo campaign is interesting for at least three reasons:

As such, the #MeToo campaign is a culture intervention.

Change as a social movement

The more people change their actions or interactions, the more will follow. Here we see the culture phenomenon that people in groups "copy, coach and correct" each other all the time, aware and unaware.

The first person and the followers

It might take tremendous courage for the first person to stand out and share their story, or ask that "undiscussable" question. This interaction is an intervention in itself.

This "whistleblower" might be punished by the culture and its current leaders if the time is not right and the others can't or won't handle the issue. Punishment comes in many ways, like ridiculing, mocking, ignoring, excluding, and firing the person.

It might be a little scary for their first supporters who say "Me Too." This small group runs the same risk of social punishment. A small group might be dismissed and labeled as "them": the weak and whiny ones, the traitors, the rebels, or any other label that sets them apart. They violate the tacit rules of what is normal in the culture, and what you do or do not address.

But after that first bravery, it becomes easier for the others to follow. If no one got fired or degraded or harmfully ridiculed, then it's easier to share your story, too.

Up to a point where it is expected to share your story because it shows that you belong to this culture and you are open to discussing the issue as well.

The actual Interaction Intervention is putting the issue on the table by telling your story, sharing your feelings, and asking that question. "This happened... and I felt... I'd prefer.... Why do we do things this way? What is normal... Shouldn't we do it in a better way?"

There's nothing as impactful as authentic, courageous conversations. The mere act of speaking up is a powerful intervention.

Here's my definition of (Inter)action Interventions: it’s what you say, ask or do to make the culture more positive, regardless of your position, without needing permission or resources. "All" you need is the courage to be authentic.

Interaction Interventions are a non-intrusive way to influence the culture to a more positive state and you can start tomorrow….

The #MeToo movement on social media shows how organizational culture can be influenced and changed. It takes a courageous start, an authentic interaction intervention, and the powerful copy-mechanism to spread in a social system. You, too, might use it, whether as a leader or in another position.

I'll discuss this further in my new book, Developing a Positive Culture where People and Performance Thrive (expected to publish December 2017).

By the way, if you want to work on your organizational culture, my next open workshop on Positive Culture Change Leadership is scheduled for May 2018! More information and registration is available and the Early Bird rate still applies.