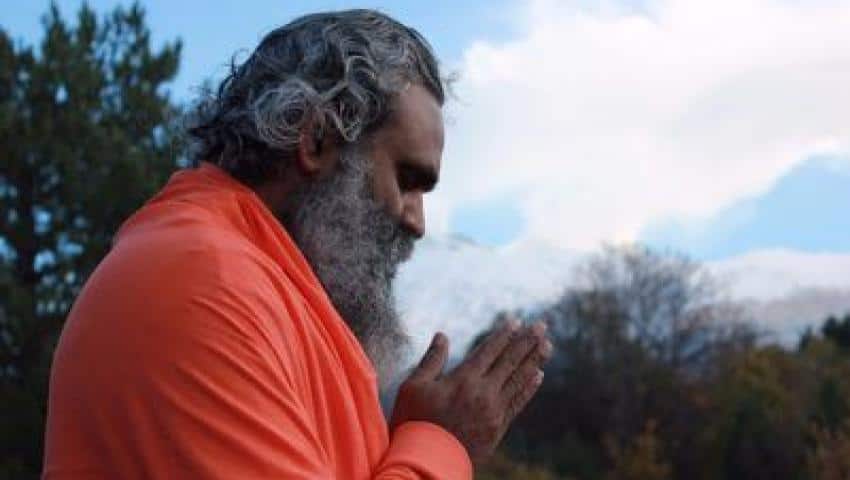 Do you have gurus or heroes who inspire you? I am honored to be ranked #5 of thirty organizational culture gurus for 2017. This is wonderful, of course, but the list got me thinking. I find myself a little ambivalent towards stardom and heroes. This may be a cultural issue. I was raised in a rather egalitarian and feminine national culture in the Netherlands. These are two dimensions of Geert Hofstede’s culture model that compares national (and organizational) cultures.

Power distance is the culture dimension that defines how nations handle the fact that people are not equal because of physical, intellectual, power, wealth, and status differences. The Netherlands has a low power distance - we like to keep the gap as small as possible and treat people as equals whenever possible. We don’t cherish competitive lists, awards, and prizes as much as other countries do. “Just be normal” is the adage of a Dutch upbringing. “Don’t stand out.” We have a saying that if you stick your head above the mowing line, it might be chopped off…

Combine that equality ideal with a rather high score on “femininity”. Society is feminine when emotional gender roles overlap: both men and women are supposed to be modest, tender, cooperative, and concerned with good relationships and the quality of life.

Simply put, we value collaboration over competition. We had to collaborate to build and maintain the dikes against the sea and rivers in this country below sea level. We care about relationships - individual achievements are not the primary focus.

Of course, this is a generalization of the Netherlands, but you get the picture. Many Dutch people might feel ambivalent about heroes, gurus, winners and other competitive awards and lists.

Meanwhile, I have introduced you to one of my few true gurus. Gurus inspire others - and I love Geert Hofstede’s impressive work that adds to spreading understanding and thus, respect and kindness around the world.

Who else has inspired me in the field of organizational culture? You know, of course. Kim Cameron and Robert Quinn have done amazing work by developing the Competing Values Framework and the validated OCAI culture survey that aligns with four innate human needs. After this, they moved on to their research on Positive cultures, organizations, and positive leadership which has been a revelation for me. This is how I dreamed that people could work together and they prove that it is possible for people and performance to thrive. I am grateful to them both as they provided the foundation of my culture work.

I also appreciate the work of Edgar Schein, and I especially loved his book Humble Inquiry. He addresses the leadership culture of telling instead of asking - and when people apply his suggestions cultures and organizations will improve. (Weird enough, he’s not on the guru list).

These are my four grand pioneer gurus of culture. They shaped the field and developed the basic models for how to look at culture based on their research.

Of course, there are many other great thinkers that inspired me greatly. We all stand on the shoulders of giants. My work is inspired by Otto Scharmer, David Cooperrider, Frederic Laloux, John Kotter, Peter Senge, Richard Barrett, Ken Wilber, Arnold Mindell, Brene Brown, Adam Grant and Jane Dutton - to name a few. Not all of them are labeled as culture experts per se, but applying their research findings contributes to developing a positive culture at work.

The culture guru list also displays many consultants like me that have developed their own practical approaches while working with clients (partly based on the insights of the grand gurus) plus some speakers and bloggers. This is the next tier of people who stand out and contribute to the general thinking and doing in the culture field. I think we could add more people to this tier, but this guru list stops at 30.

A guru inspires and is visible - the dictionary tells us to look for an influential teacher. Not everyone is visible in the public space - and hence, not an official guru. But hundreds of thousands of leaders, co-workers, consultants, and coaches are inspiring others and co-creating their culture on a daily basis. They are influencing their organization’s culture as culture heroes. Though they won’t make a guru list, they will stand out for those who work with them.

They might have more impact on their organization’s culture and coworkers than any of the grand pioneers of culture, or any of the practical approach gurus. You can read all their books, but you have to translate and apply that to your current culture. That is where the action is - and where real change happens.

Here you see my egalitarian mindset reflected again…. I value those thousands of contributors who are not visible to the public eye but who are very visible within their group, team, or organization.

Let’s appreciate the culture heroes and role-models that we know around us. Let’s not compare them and enhance competition - but let’s value their contributions that are unique. How about we give them some recognition this week?

Who inspires you? Who is a culture hero for you? Please let me know in the comments.

P.S. You can check out all the culture gurus at http://globalgurus.org/organizational-culture-gurus-30/

Culture: how do you handle paradox?

Humanocracy: upgrade your organization and culture

Diversity, Equity and Inclusion in organizations