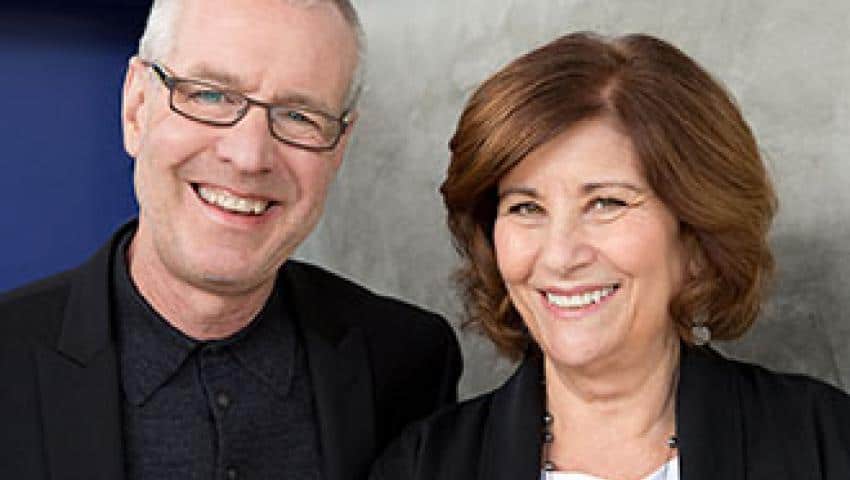 Using the OCAI in Leadership Search

The 2004 book, Moneyball: The Art of Winning an Unfair Game, by Michael Lewis, and subsequent 2011 American film “Moneyball” describes a successful effort in one major league sport to replace anecdote and hunch with evidence and data when it comes to player selection. Like sport, the selection of new leaders for private, independent and international schools has for at least three centuries been informed by anecdote and hunch—whether someone looks or acts a certain way during the interview often counts for as much as their emotional intelligence and ability to empathize with others.

When Triangle Associates and our partner firm, Heads Up Education Consulting, began a joint venture to find and place leaders for private, independent and international schools, we pursued a similar strategy to Moneyball; namely, replacing a selection process long on “feelings” with one rooted in more objective data. Our firm uses the OCAI to gauge existing and preferred organizational culture when finding and onboarding new heads of school. The data partially inform selection but speak even more to the onboarding process and our subsequent executive coaching of the new head through transition and entry to the school.

Since perfect matches of leadership style and organizational culture are exceedingly difficult to find, especially given the narrow qualifications for candidates set by our clients, we primarily use the OCAI to pinpoint potential areas of stress for leaders entering a new organization. While rarely an absolute contraindication to selecting a given candidate, the gap between existing and preferred cultures compared with a leader’s own style and approach is extremely useful to understand when trying to coach.

As an example, at a large pre-K through Grade 12 school, steeped in and quite happy with a Clanish (people-oriented) teacher culture, trouble emerged when the board, preferring a more Market (results-oriented) or Adhocratic (entrepreneurial) culture, selected a "hard-charging change agent" new head who promptly alienated the staff by replacing several longtime but underperforming employees. While a shift no doubt needed to happen, knowing about the different cultural preferences beforehand could have averted a year of conflict and turmoil had the head moved a little slower and with greater sensitivity to the fact that clans very rarely fire members.

The most useful application of the OCAI data to leadership search is in terms of explicating differences between existing and preferred cultures cross-tabulated by stakeholder group. Only the governing board at a private, independent school can hire the head of school (the CEO), but many other groups within the school community have opinions about leadership and it is typical that these are not anyways in sync with each other.

Teachers, staff, and parents, in general, have a bias favoring the Clan culture and something of an aversion to the Market orientation. One occasionally sees Adhocracy as a secondary preference with Hierarchy farther behind.

Governing boards, immersed as they are in the business realities of the school and coming in large measure from backgrounds in business and finance, recognize the importance of Clan, but usually prefer it toned down in favor of either Adhocracy or Market. To succeed, leaders need the political skill to unify these divergent notions of what is desirable.

Heads of school are often hired to implement a change agenda, only to find themselves hoisted by the same petard. When this happens, stakeholders often attribute the problem to a mismatch of cultures, where the new leader seems jarringly at odds with, say, the teachers and staff (as in the change agent example above). Those of us working in the field have many anecdotes along the above lines, but the OCAI adds psychometric rigor to our work helping search committees, governing boards, and new leaders adjust expectations, anticipate and mitigate problems, and find more success.

* What are your experiences with the OCAI? How did this culture model support your work?