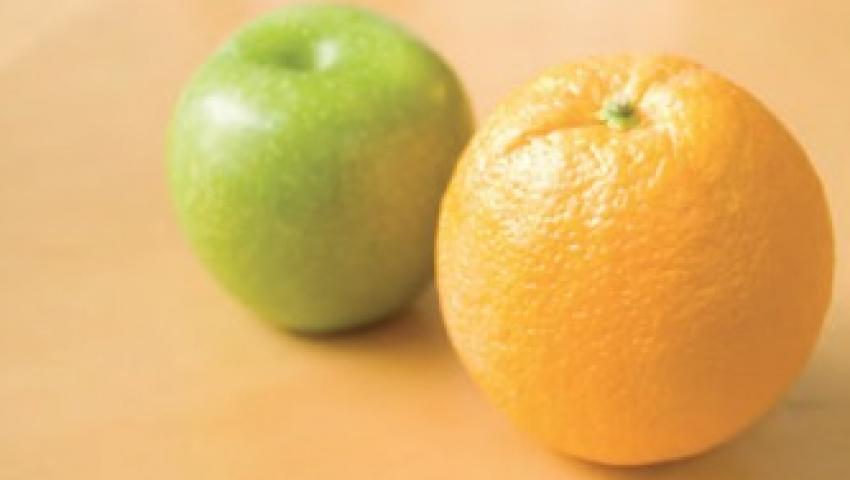 Are you working with idiots?

by Margo Boster
I recently presented a workshop to a group of fellow coaches at an International Coaching Federation meeting. I realized that my style, my approach and my very message were not consistent with what most people did. Afterwards, I had a moment of questioning myself: “Should I have been more of what they were expecting?” Are you good enough? Compared to whom? Or are you the one who's working with idiots? How do you value yourself in the workplace?

Silently, I laughed to myself as I realized that after all this time, there was still a bit of me that questioned if I was doing what they wanted – did I live up (or down) to their standards? And I quickly remembered: “Their standards” – who are They? And why would I give away my opinion and worth to some unknown “they”?”

To thyself be true

My unsolicited advice: Stop measuring yourself against what you think other people are thinking you should do or be. It sounds simple, but how often do we go into a job or a meeting or a project and look to measure up? We get built up when our boss praises us and we get down when they don’t. It’s interesting that typically when our boss praises us we tend to accept it (“I have a great boss! She is always so supportive of me”); yet when she corrects us or reprimands us we tend to become negative – either to ourselves or to the boss (“She never appreciates anything I do” or “I’m such an idiot”). I’m not suggesting that we exclude what is expected or what others think. I’m saying don’t give away your own measure of right and wrong, good and bad, to some unknown beings. (It has to do with the difference between self-esteem and self-worth).

Are you working with idiots?

In coaching senior leaders, the one word that I heard more frequently than expected was “idiots”. “If only those idiots would do their job.” “My boss is such an idiot.” An idiot is defined as a stupid person or an utterly foolish or senseless person. The people who made these comments about their colleagues / subordinates / bosses / customers were in work environments where a certain level of intelligence was required. So how has our workforce become so full of stupid or utterly senseless people? It wasn’t so much that they were idiots - they just weren’t doing things the way the other person thought they should. While on the one end of the spectrum there are people who don’t value themselves, on the other end is the person who doesn’t value the other. I can hear the protests now: “No, you don’t understand. They really were idiots!” Hmmm, really? When they were being an “idiot”, were you really listening to what they were saying with the goal of understanding, or the goal of telling them why they were wrong? In Stephen R. Covey’s bestselling book, The 7 Habits of Highly Effective People, the fifth habit is “Seek first to understand, then to be understood”. “Yeah – I read the book. But Covey didn’t really understand that sometimes I was pretty darn certain I was right. I needed to understand their position so I could explain why they were wrong!”

Think about it for a moment. When you have a conversation with the ascribed “idiot”, what are you hearing? What are you trying to understand? We filter what we hear through our lenses of past experience and understanding. “Yes, I had the same thing happen to me”. Well – not exactly. You did not have the exact same thing in the same environment with the same baggage that they have. Rather than rushing to “understand”, listen first. When we over-value ourselves, and under-value the other, we don’t allow ourselves to hear and really understand. You are probably smart, you are successful and pretty good at what you do. But the other person (your so-called-idiot) also is. Rather than dismiss this idea, the next time you find yourself “dealing with the idiot”, why not ask yourself the following questions and listen with curiosity to the answer:

Neither – they both add value to different things. As do you and I.

Margo Boster is the co-founder of ImpaQ Solutions and a regular contributor to Leadership & Change Magazine. As a leadership strategist, Margo works with leaders, organizations and teams to be more effective and achieve goals. She is also an RYT Yoga teacher and divides her time between Scottsdale, Arizona and the Washington, DC area. She’s currently writing a book.