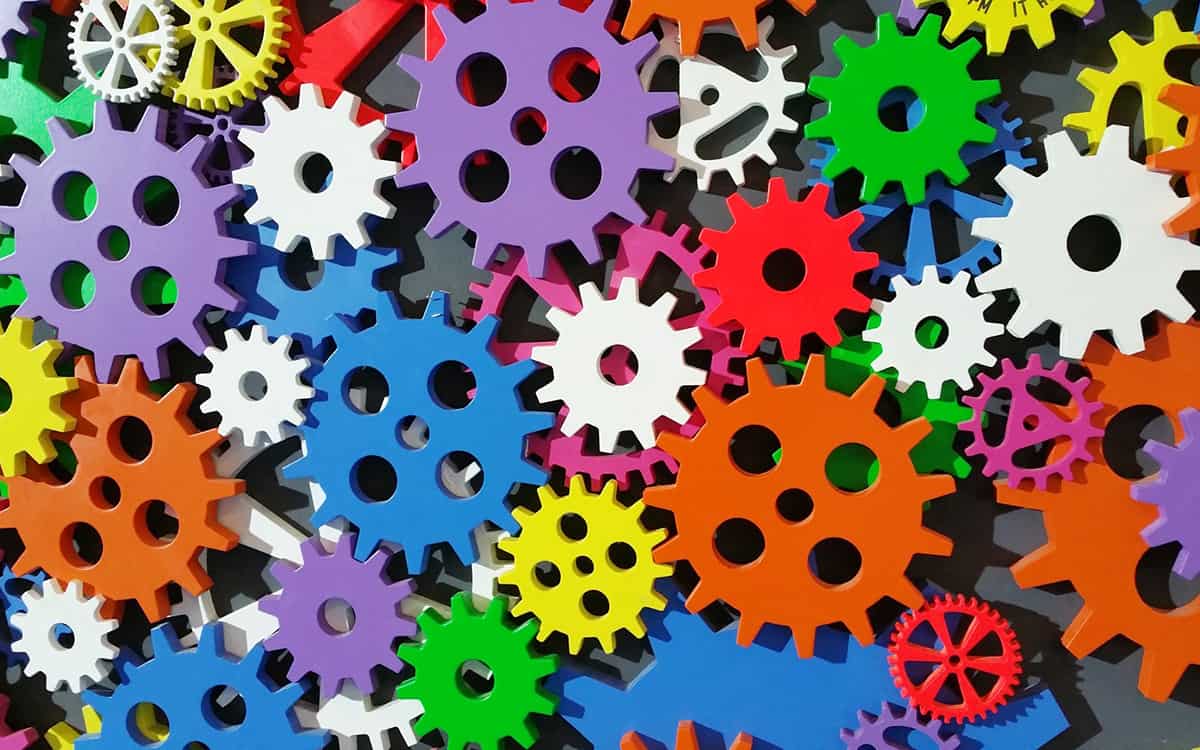 Organizational Culture Case: How can I Change this Machine?

In my last post, I introduced you to the machine maintenance company MM that faced increasing competition and had to become more profitable. However, the CEO’s response was to push hard for more efficiency and focus on the numbers which led to micro-management. Combined with their current culture tendency to organize everything in a phonebook of rules and procedures, they were slowing down, and they felt stifled.

The division director said he’d talked with the CEO many times, but he couldn’t convince him to let go of tight control and micro-management. Of course, the first step is to talk with the CEO and suggest executive coaching to work on the CEO’s deep beliefs and fears. And yes, the CEO might do better after an excellent leadership training and see the rational advantages of “letting go.”

But that would be just talking about it - trying to convince the other to change. What could happen if this division’s executive team changed their own behaviors? If they actually did something differently?

Don’t Talk, but Do Differently

The director could take responsibility for the situation and change his behavior, instead of just talking to the CEO which didn’t produce any effects. He could consider responses like:

How about that? “That would be shocking…!”, they said. Yes, but it could make a difference. Or it would get him fired.

Not asking for permission but just doing something and asking for forgiveness afterward (if needed), is more associated with their desired Create (Adhocracy) Culture. How about trying some of these changes?

If you feel a strong “No, we can’t do that” - it means that you are touching on a core value or culture norm. In this case, they held strong Collaborate and Control culture values that dictated: “Be nice to the CEO. The poor man is scared, and we want to reassure him. Besides, we do everything together so we cannot bypass him and just do something differently without consulting him.”

On the other hand - action speaks louder than words. The management team had to decide for themselves. It scared and excited them to think about taking ownership and changing yourself: to become the change you want to see. To do something, instead of just talking or complaining.

While discussing this situation, they realized they shared key beliefs that kept the situation stuck:

I asked them to take a moment to “breathe in” these collective beliefs. What did it feel like to be working in a workplace founded on these beliefs?

Coming from a technical background, the division’s managing team waived this exercise away. But the two HR-professionals that were also attending said: “It feels tight and burdensome. It is the opposite of inspiring and wanting to get things done”.

And they all nodded... Yes, right. These beliefs restrained them while they wanted to conquer their challenges and improve performance in a downturn market.

But they were always checking in the back of their minds: Are we doing things the right way? This was their current culture. To change successfully, they needed to ask the opposite:

Are we doing the right things?

Keeping an open mind for them meant to be asking things like:

Resolutions what to Do

They decided that accountability and autonomy were needed as low in the organization as possible and as high as necessary. That aligned more with their desired Create (Adhocracy) and Compete (Market) culture types with an external orientation.

They decided to give their location managers more space as of now, emphasizing their qualities of being entrepreneurial and accountable. The division’s managing team decided to stop micromanaging and to role-model “professional empowerment.” They realized that they needed the courage to do this. The courage to let go… And they felt a little scared, just like the CEO.

They agreed to these things:

This case shows the effects of the dark side of Control (Hierarchy) culture and a too-tightly controlling CEO. They had a typical focus on “Doing things the Right way” instead of “Doing the Right Things.” It felt shocking for them even to consider taking ownership - What can I do myself? This is an empowering question, but more typical for the opposite Create (Adhocracy) and Compete (Market) culture types. The management team gained many insights, like this common one: We tend to talk - instead of doing something about it. They went back to MM, supporting each other to be courageous and more autonomous. They are still in the process of changing the organization, one step at a time.

Questions for you - please be courageous and share some answers in the comments below:

I look forward to hearing your thoughts and experiences…